Book a Hotel Near Phoenix Park

Phoenix Park is located in North Dublin city and open all year round. The park’s enclosed walls contain an extraordinary 1,750 acres of recreational space – a mere 1.5km from Maldron Hotel Smithfield.

Most popular amongst locals due to the Zoo occupying its walls and most uniquely – being the home to a herd of fallow deer that roam the park freely. It was established in 1662 as a royal deer park and is now a sanctuary for a variety of wildlife.

The park is also home to the President of Ireland, that resides and works in the Áras an Uachtaráin dating back from 1750. This is open on Saturdays for free guided tours.

Bikes are available for rent in the park for those who wish to explore not only the park but its woodlands, historic buildings, monuments, picnic area and its universally accessible playground. Beautiful structures include the Papal cross, Phoenix Park monument and Wellington monument. 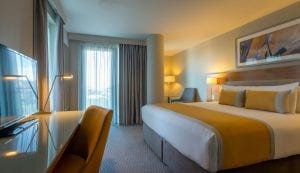 Maldron Hotel Smithfield is centrally located in Dublin’s heartland with comfortable, spacious and affordable 3-star accommodation. The hotel has everything you need for a perfect hotel break in Dublin with 92 bedrooms and exceptional service. With an abundance of things to see and do right on our doorstep, it is the perfect base to stay and explore this wonderful city.

Phoenix Park is just a 20-minute walk, located 2.5km from Maldron Hotel Smithfield. You can use Dublin Bikes which will take only a 10-minute cycle. 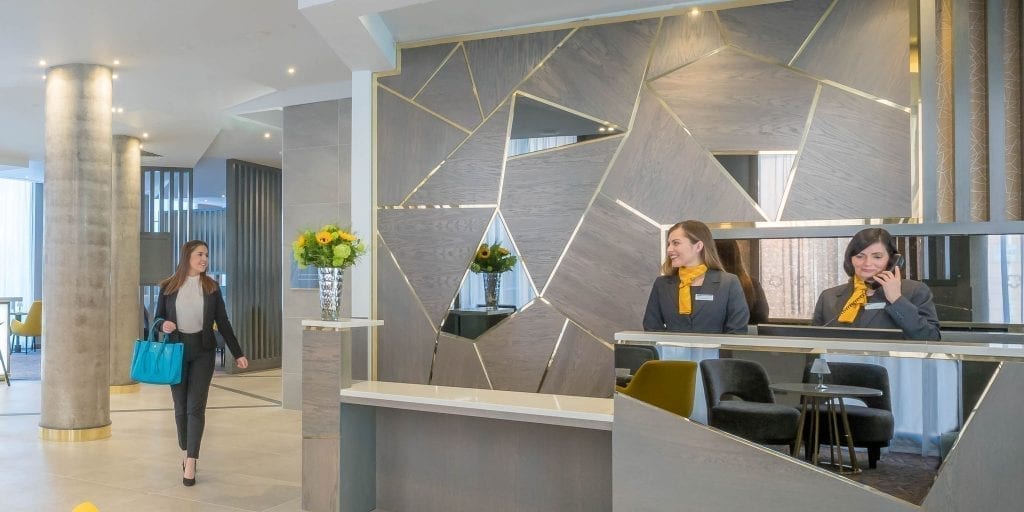 Maldron Hotel Parnell Square is located 3.8km from Phoenix Park. This is just 15 minutes by taxi or a 20-minute cycle using Dublin Bikes!

The Belvedere Hotel is a newly renovated property, built amongst the Georgian terraces of Great Denmark street. It is only 5 minutes walk from the centre of Dublin, O’Connell Street so you are only minutes away from all the major shopping streets, theatres and attractions – perfect for a city break.

Phoenix Park is located 6.8km from Phoenix Park, this is an 18-minute drive by taxi or a 20-minute cycle using Dublin Bikes.

Hotel 7 is a lucky hotel located in the heart of Dublin city. This 3 star hotel is the perfect spot to explore all the city has to offer. It is ideal for shopping breaks, romantic getaways or an active break away with everything right on your doorstep.

Phoenix Park is located 6.4km from Hotel 7 and a 16-minute drive away by taxi. You can cycle using Dublin Bikes which takes 20 minutes.