The SSE Arena Belfast (formerly known as Odyssey Arena) has become Ireland’s most premier entertainment venue. It is where acts from all over the world bring Northern Ireland to life. If you’re visiting, you will see musical performers such as Olly Murrs, Andrea Bocelli, Westlife and The Vamps. Not only that but for sports fans, there are performances showing like wrestling (WWE Live) and ice hockey (Friendship Four) on the arena’s Olympic sized ice pad.

For comedy lovers, there are comedians performing such as Jack Whitehall, Collin Geddis and Rod Stewart. For everyone that’s in-between, you can experience the world of Marvel Universe Live. The arena is ideal for family outings too, as it hosts shows like Disney on Ice and a huge number of other musicals. The Arena also has VIP suites available, a Heineken lounge and the West lounge for those who want to host a private event or enjoy the show more privately with selective company.

SSE Arena Belfast is home to the Stena Line Belfast Giants, Northern Ireland’s top professional sports teams. They are in fact the most successful in the entire Elite League team in which they have over 5,000 fans cheering them on at every game. 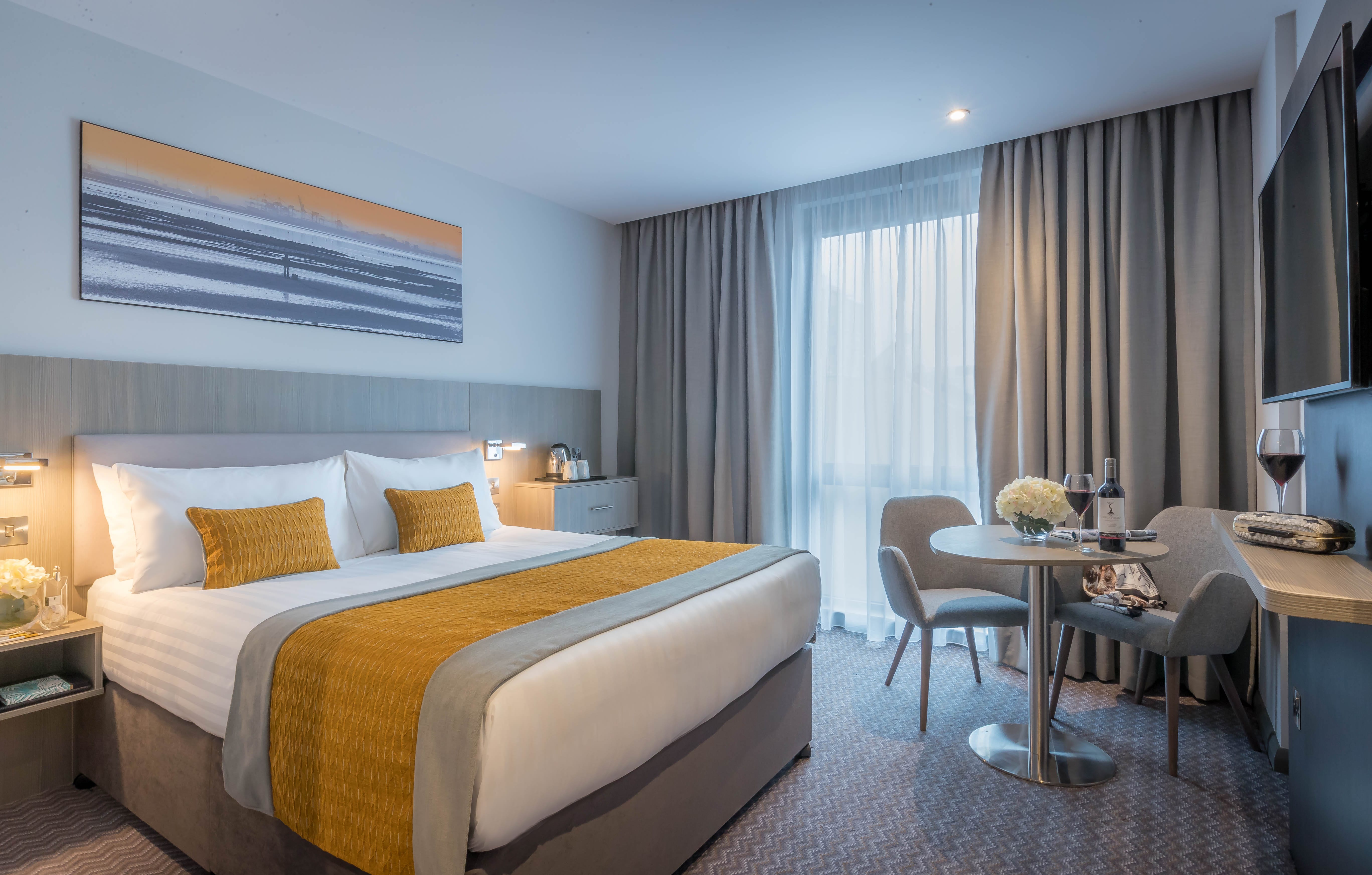 The SSE Arena Belfast (formerly Odyssey Arena) is located a mere 8-minute drive away from the hotel. You can opt to walk there in a little over 20 minutes either. If you prefer to take public transport, the G2, 26, 600 and 5A buses head in this direction too.