Book a Hotel near UCC Cork

University College Cork is one of Ireland’s leading universities, founded in 1845. Most recently, it was named the top performing university by the European Commission in 2015.

The university has a huge variety of courses both undergraduate and postgraduate, they range from arts to medical courses. Due to their impressive sustainability, from reducing student printing to increasing cycling rates, University College Cork became the first ever Green university in Europe and was awarded a gold star from the Association for the Advancement of Sustainability in Higher Education. The university also received a Flipkey award for being one of the top universities worth travelling abroad for.

UCC has its own visitor centre which caters as the hub for all the university visitors, where audio tours are available. The Lewis Glucksman Gallery is one of the many features in UCC, it explores the research and creation of visual arts. It contains displays, leisure facilities and a stunning riverside restaurant.

The President’s Garden is a well-cared for landscape that promotes tranquillity in the college. It grew as a memorial garden because of a fallen soldier that was found after World War I with an oak tree sprouting from an acorn in his pocket. The seedling was brought back to UCC and planted there in memory of the soldier.

Other features include the Stone Corridor which holds ancient Ogham stones and the Crawford Observatory which consists of an array of astronomical instruments like the Ciderostatic telescope and Spectroscope. 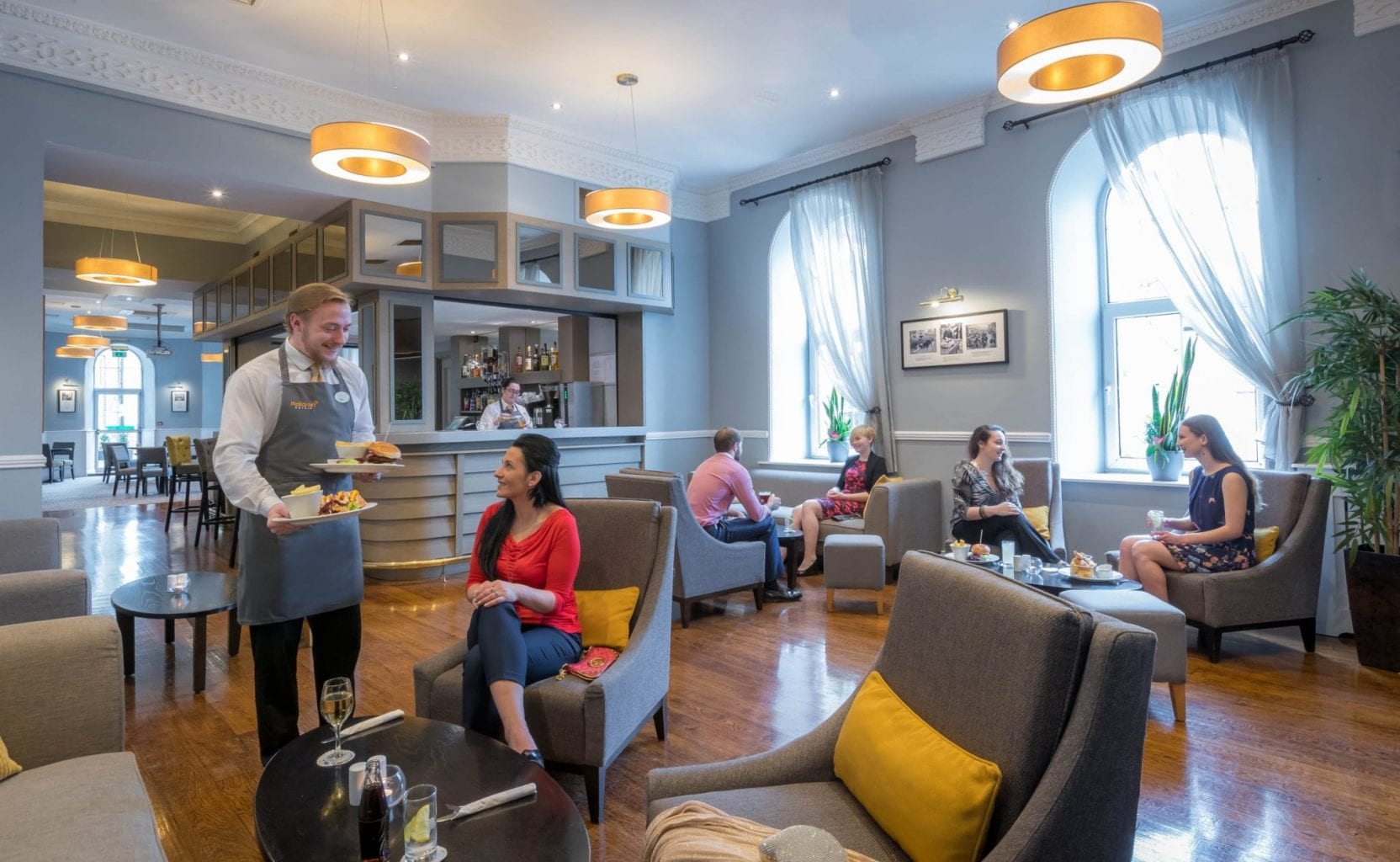 Maldron Hotel Shandon Cork City is a newly refurbished hotel excellently located in the heart of Cork city, near Shandon Bells. Enjoy comfortable, spacious and affordable accommodation that makes an ideal base for exploring the beautiful, historic city of Cork.

UCC is not far from the hotel, it is a mere 10-minute drive by car or 18 minutes by the 205 bus route. You can opt to walk here if it is a nice day, which will take you 25 minutes! 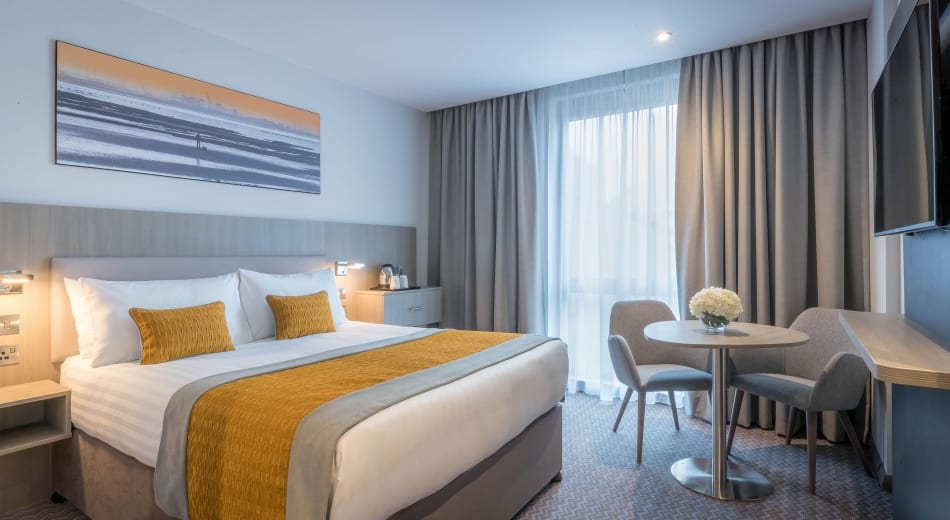 Maldron Hotel South Mall is wonderfully located in the heart of the city, with Cork’s busiest shopping district right on its doorstep – making it perfect for weekend breaks, girlie getaways and even family breaks away.

The Marquee is only 2km away from the hotel, which is an 11-minute drive by taxi or 20 minutes by the 205 bus route. You can opt to walk to UCC which will take you 25 minutes or cycle in 9 minutes!