Book a Hotel near Spanish Arch

The Spanish Arch was built in 1584 and stands next to the River Corrib in Galway where it meets the Atlantic Ocean. The arch was built as an extension of the city wall from Martin’s Tower to the river. In 1755, the arches were somewhat destroyed by the Lisbon earthquake tsunami.

The 12th century Norman built wall once housed soldiers that would have kept watch and manned various cannons on the roof. It was once known as the head of the wall, but now the Spanish Arch due to the former merchant trade that occurred with Spain. Since the partial destruction by the tsunami, a museum was built directly behind the arch called the Galway City Museum. This is a folk museum consisting of a large number of fishing artefacts, farm tools and military material including firearms. Upon entering the museum, you will smell the turf fire burning trout from Lough Corrib, a real authentic, Irish historical experience. 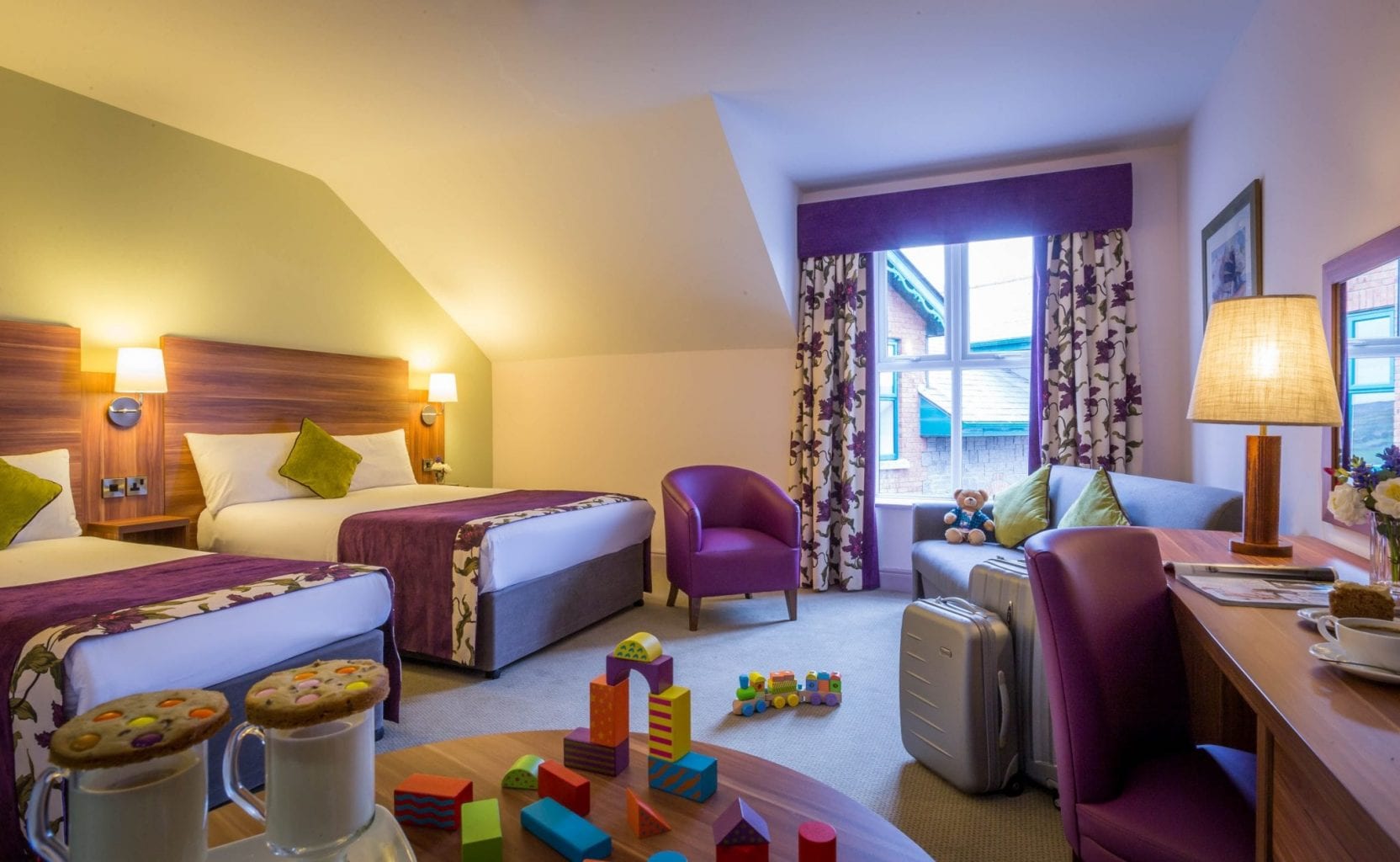 Maldron Hotel Oranmore is just a 15-minute drive from the Spanish Arch. You can also use the bus routes 51, 401, 404 or the 350 which get you there in approximately 35 minutes. 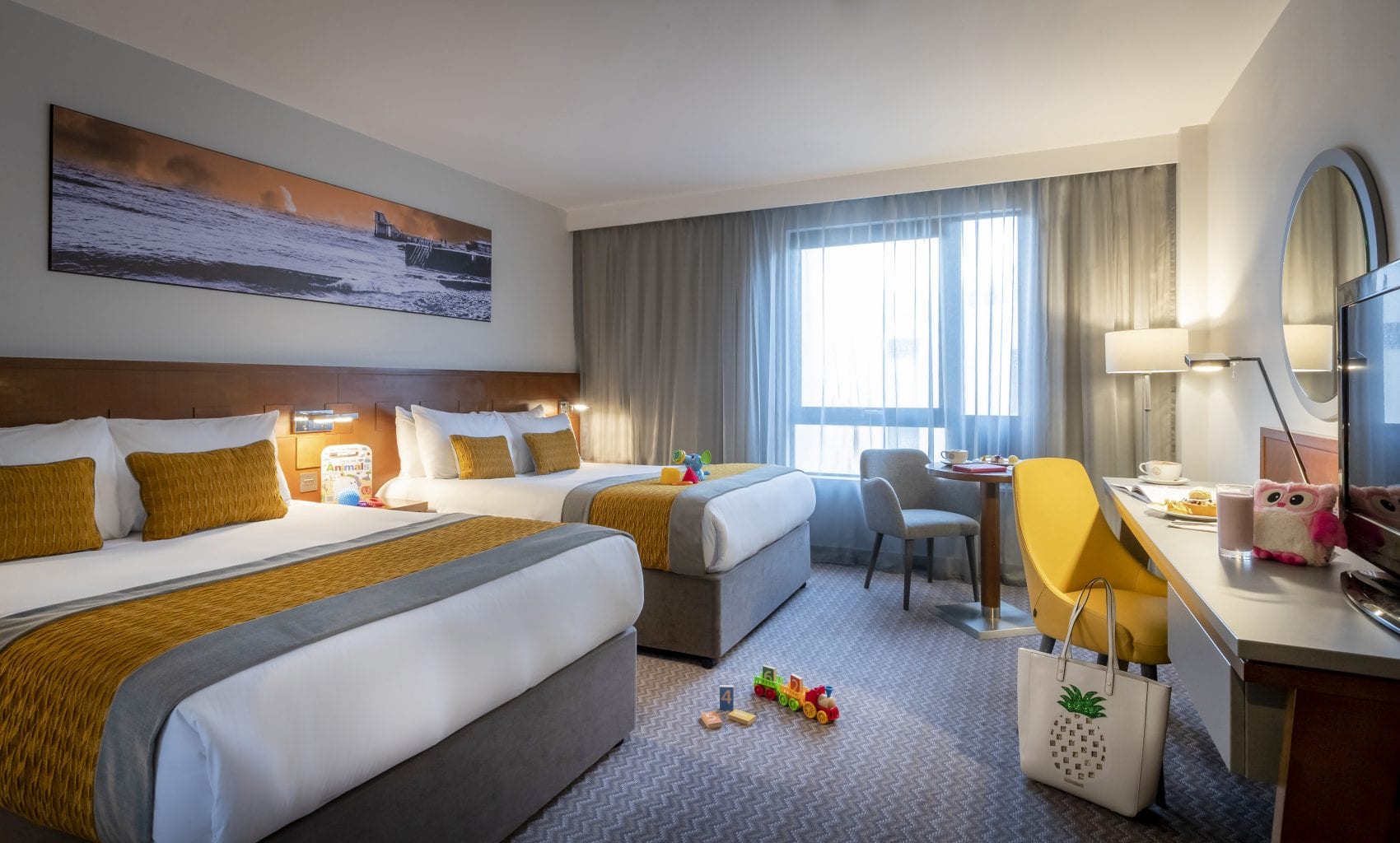 Maldron Hotel Sandy Road is located an 8-minute drive away from the Spanish Arch. You can use the bus route 407 which will get you there in about 18 minutes.