Newcastle Upon Tyne has seen more than its share of changes. Once a Roman settlement, then a Norman one, now this old city is a hive of modern activity.

From its historical walks to its cultural and tech quarters to its bustling restaurant and bar scene, the Geordie town has so much to do, it’s hard to know where to start.

That’s where tours come in. An overall city tour can give you the lay of the land (or water!). And then there are several that take a closer focus, whether your passion is history, TV or football.

Sitting right in the heart of the city, our 4-star Newcastle city centre hotel is just a stone’s throw from the best of the city’s nightlife, shopping and incredible history. And it’s a 5-minute walk from the train station, which connects handily from Newcastle International Airport.

Here are some of our favourite tours of Newcastle upon Tyne… 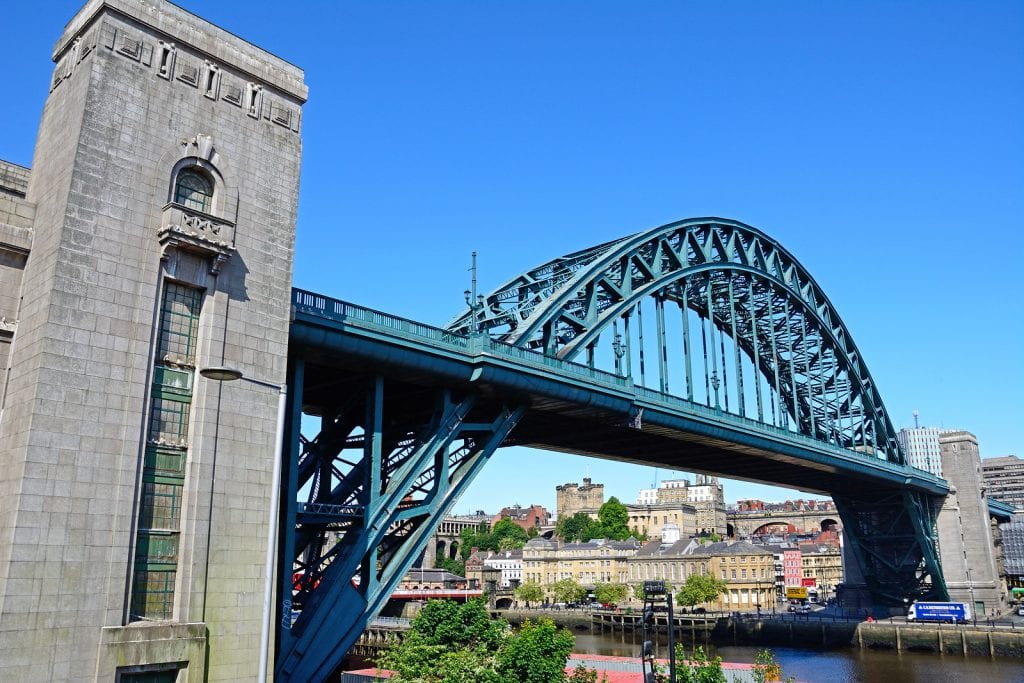 This bus tour takes you on a journey through Newcastle and – essentially – through history, as you take in buildings and attractions that date from the Middle Ages right up to now.

The tour kicks off in Grainger Town, a beautiful, Georgian part of the city. Next, you’ll be brought to Quayside, a place of contrasts that includes the 13th Century St Nicholas’ Anglican Cathedral and the modern restaurant and bar hub that surrounds it. Finally, you’ll be brought to St James’ Park, home of Newcastle United, which has guided tours of its own. 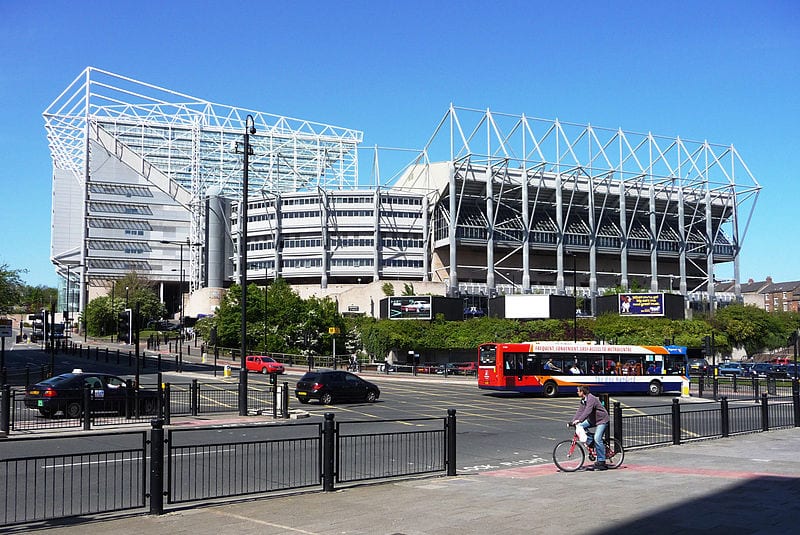 This is an essential tour for fans of history, football, and especially the legendary Newcastle United. Saint James’ Park has been in operation since the late 19th Century, and home to Newcastle United football club for most of that time.

This distinctive, asymmetrical stadium is not just a piece of ongoing football history (though it is that too): it also hosted some of the 2012 Olympics, gigs from musical icons (from Queen to Ed Sheeran) and film and TV shows (including X Factor and the football drama Goal!).

Gamers, meanwhile, might recognise St James’ Park from its numerous appearances in the FIFA videogames.

The popular and acclaimed tour fills you in on the fascinating history and gives you access to the full stadium, including the home dressing room, media suite and director’s box. Our hotel is just 5 minutes away from Saint James’ Park. 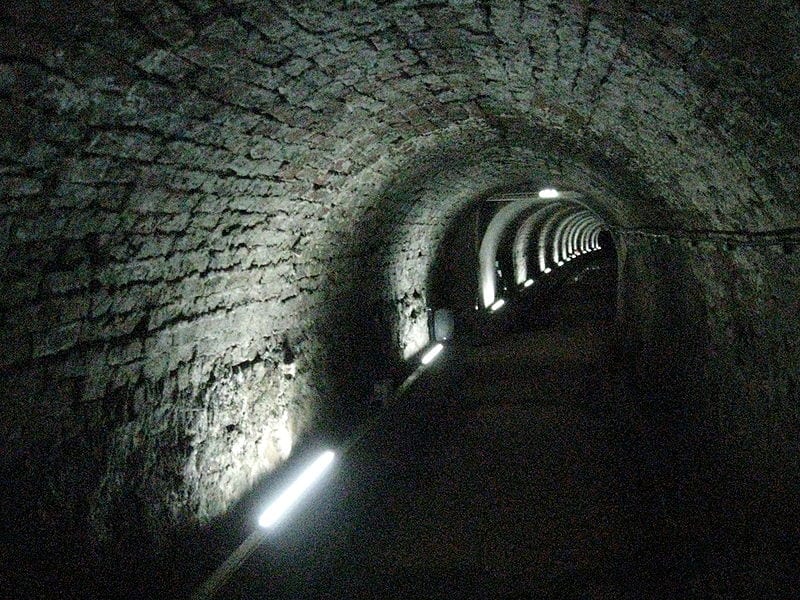 Dating back to 1839, Victoria Tunnel was first used to transport coal under the city all the way to the River Tyne. It fell out of use for some time, until it was later used as a bomb shelter during World War II.

Since then, it has been used for fascinating historical tours, giving a window into life in Newcastle in the previous century. Victoria Tunnel has also served as a space for art installations. 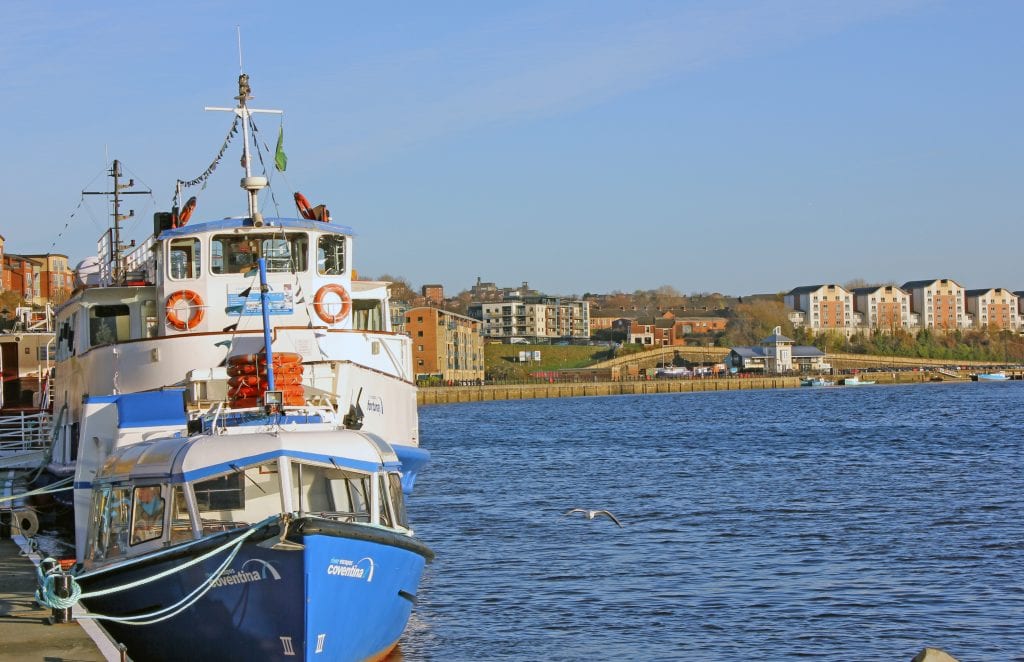 Newcastle is famous for its history as a port town, but it has evolved rapidly and significantly in recent decades. This makes the city’s river tours especially fascinating, as they give a vantage point on how the city has changed over the years and a unique view of the city’s many landmarks.

These points of interest date from Roman times through Anglo-Saxon and right up to modern day, with Newcastle as a business, culture and tech hub of the North-East. 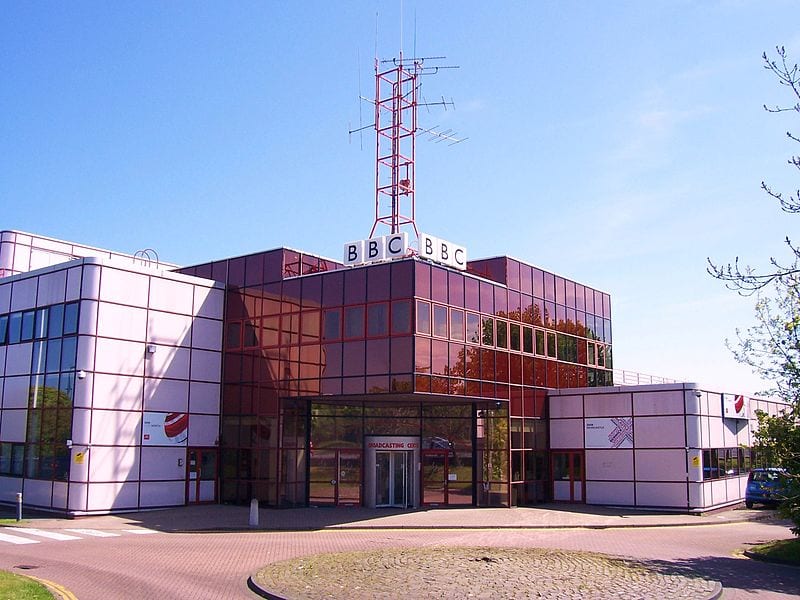 This is a fantastic opportunity to peek behind the curtain and see what happens in a real, live working TV and radio broadcast centre. In between live shows, the Newcastle BBC tour will bring you around studios, newsrooms and other parts of the broadcasting magic factory.

Because this is a working environment and a news centre, you can be sure that no two days or tours are the same. And it all wraps up with an interactive element, where you can have a go at making your own TV or radio shows.

There’s also a separate tour just for kids, where they’ll find out about what goes into making TV and radio news broadcasts as well as kids’ shows.

On either tour, you might even get a glimpse of Dr Who’s Tardis… 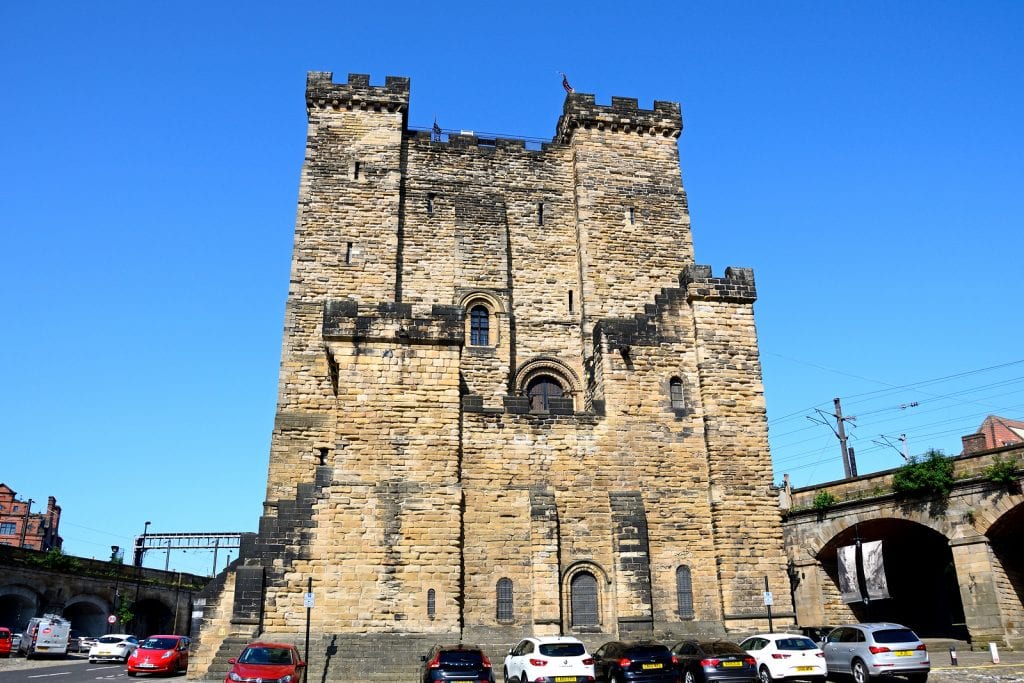 Not a typo, this is the actual name of the castle that gave the city its name. If you’re expecting a stately tour with formal dances and fancy clothes…think again. The history of this castle is long, eventful and sometimes dark, dating back 1800 years.

Home to the Romans and then the Normans, the Castle has a focal part of medieval wars before eventually becoming a bustling hub in the 1800s and opening to the public after a renovation as recently as 2015.

Newcastle Castle provides guided tours, recreations of life at the time, lectures and performances. As a bonus, it also provides some of the best views of the city. 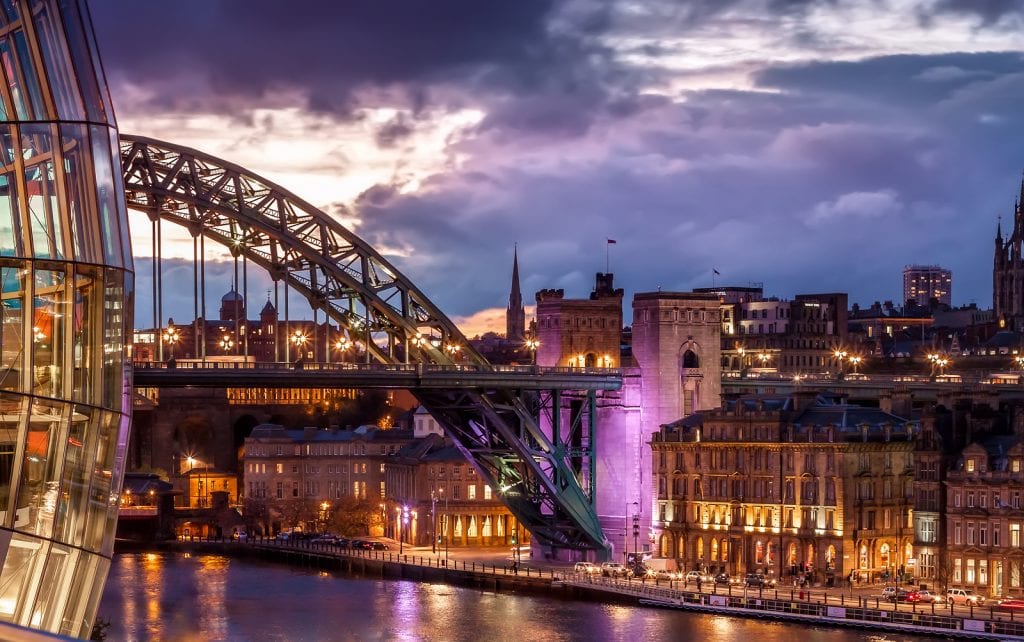 Explore the dangerous past of this old town in this gripping, informative tour.

The Newcastle Gory Tour is a 90-minute walk through Dean Street and the Quayside where you will learn about the city’s criminals, gangsters and even g-g-ghosts!

This town has an enthralling, sometimes dark history, so there’s no shortage of surprising, gruesome and sometimes blackly comic stories to share.

One final word of warning: with stories of public executions, murder and more, this is not a tour for little ones!