Who knew so many iconic and memorable scenes have been recorded on the Emerald Isle? Some of these are quite obviously recorded in Ireland. How about that unforgettable scene in P.S I Love You, where Holly Kennedy first meets Irish dreamboat, Gerry? Some other movie moments shot here may surprise you though. Did you know that the majority of the backdrop for Mel Gibson’s Braveheart was filmed in Ireland?

Consider yourself a movie buff? Maybe you’re just a little bit obsessed with Game of Thrones and want to see the high walls of Winterfell? Good news: Many of these must-see movie locations are close to our hotels in Ireland, some are only a short drive away!

Here are a few of our favourite movie and TV moments filmed in the land of saints and scholars.

The quaint and unique streets of Dublin have been a popular spot for filming movies and TV shows over the years. Some of these locations include Trinity College, Whelan’s Pub, St. Stephen’s Green and Grafton Street. Let’s take a look at some of the biggest blockbusters and TV shows to have featured the Capital.

Can you guess which Dublin landmark featured in this Hollywood hit? That’s right, Dublin’s own Kilmainham Gaol. The remarkable building, dating back to 1796 opened its doors as the new county jail for Dublin. Since then, it’s been part of many historical Irish events and has housed many famous names in Irish history. The prison interiors feature when Charlie Croker leaves his cell. 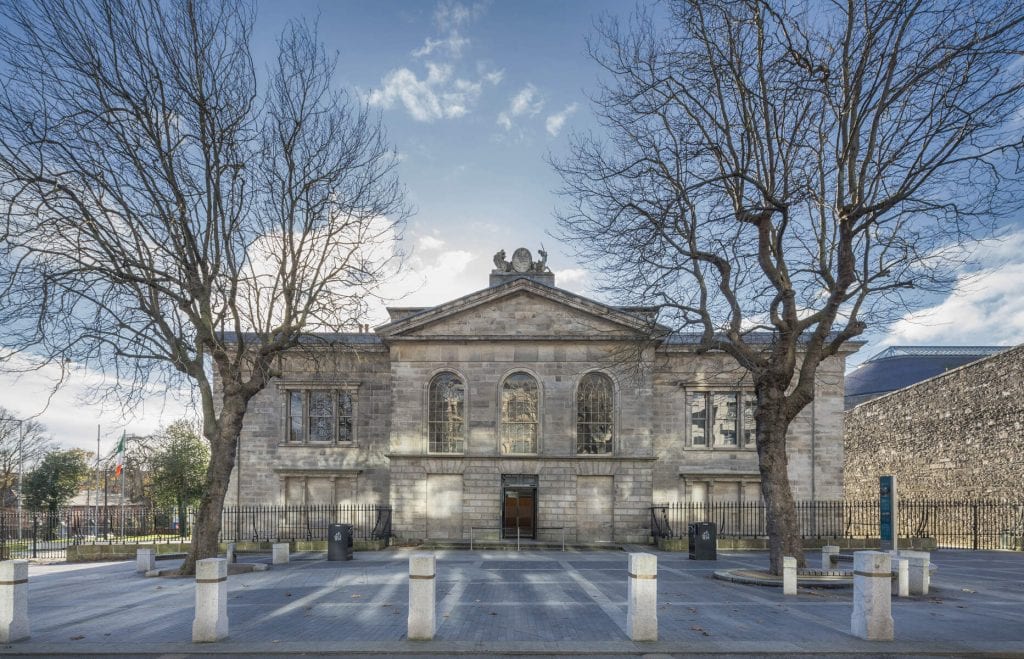 Who’d have guessed this tale of the legendary Scotsman Sir William Wallace, was in fact filmed in Ireland? Not us! It played a pretty good look-alike for the Scottish Highlands. Many Irish Castles were featured in the movie as well as more than 1,000 members of the Irish Defense Forces. Dunsoghly Castle in Dublin was portrayed as Edinburgh Castle in the movie, where Wallace was brought to when he was captured. Trim Castle, Bective Abbey and many locations around Wicklow including Sally Gap were also featured in the movie.

Be sure to check out the Braveheart Drive through Wicklow, if you’re staying nearby in Dublin!

Who could forget this classic Irish historical drama? Although most of the movie was shot in County Cork, Dublin’s Kilmainham Gaol did feature in the movie. As the film depicted a true story of Irish history, it would only be fitting to record the scenes where they actually took place. 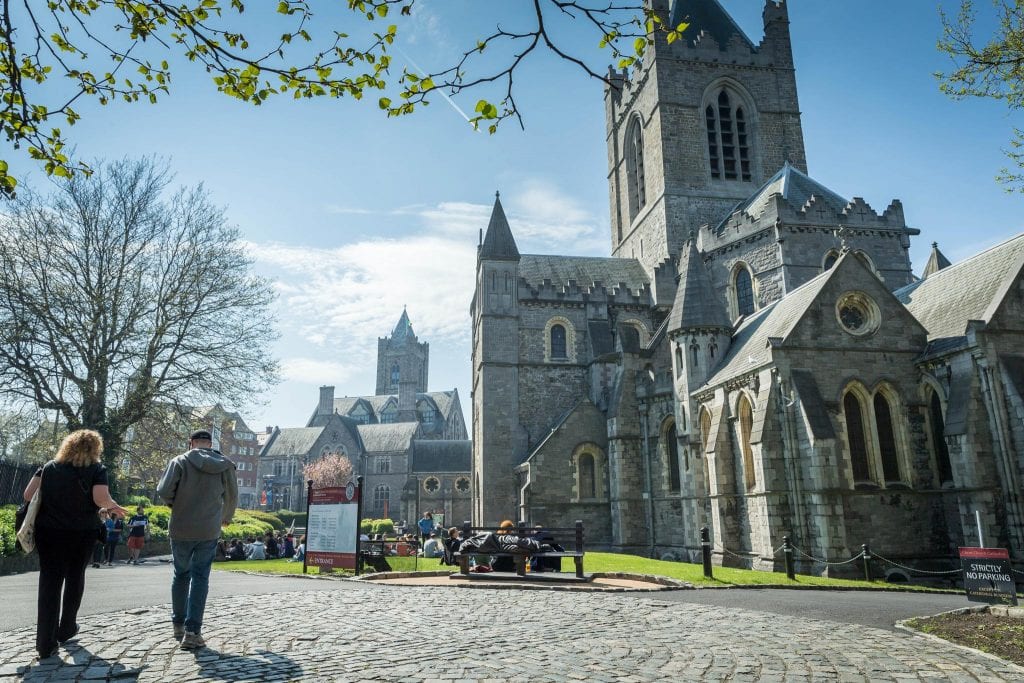 Curious about where in Dublin this popular historical fiction TV series was filmed? Us too! The show featured many Dublin tourist attractions: Christchurch Cathedral, Dublin Castle, Swords Castle, Kilmainham Gaol, Drimnagh Castle, and Phoenix Park. Why not make a day of it and see them all?

Perhaps one of the most romantic Irish movies ever made? Joseph and Shannon’s arrival to the new world was filmed in Dublin’s very own Market Street, behind the Guinness brewery. Temple Lane worked well in place of the streets of Boston, where they first found lodgement.

Other scenes in the movie were shot close to Dublin, in Killruddery House and Gardens, near Bray. In fact, this 17th-century house also featured in My Left Foot (1989) and The Tudors (2007).

If you’re a fan of the show, why not take a self-guided Game of Thrones driving tour? Drive through the stunning coastal towns of Northern Ireland and see The Riverlands, Winterfell, King’s Road, and Iron Islands. Rest assured, there’s always a Maldron Hotel nearby for your trip! 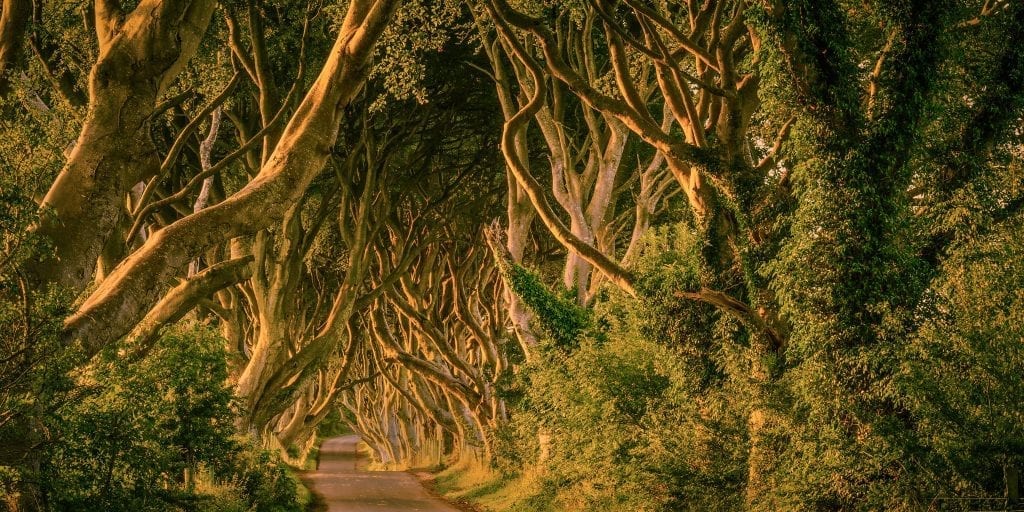 Set in the ’90s, during The Troubles in Northern Ireland, this TV show has become popular with many audiences on Netflix. See the iconic city walls, Guildhall Square and Bishop’s Gate on your next visit to Derry. Check out our blog on things to do in Derry for fans of the show.

Spielberg’s American war epic was filmed right here at Curracloe Beach in Wexford, due to its similarity to Omaha Beach in Normandy. As one of the most popular blue flag beaches in Ireland, this one is a must-see on your next visit to the sunny southeast! Stuck for somewhere to stay? 20-minutes’ drive away from the stunning beach is Maldron Hotel Wexford.