Cork, AKA ‘The Rebel County’ or ‘Ireland’s Foodie Capital’, is best captured in the city’s iconic and famous landmarks. Our very own hotel in Maldron Hotel Shandon Cork has been around since 1720 (read here more about the hotel’s history). So because of this, we are quite in the know on all things Cork and we’re about to spill the beans on the city’s hidden gems.

Ring the renowned Shandon Bells on your next visit to Cork City. Built in 1722, St. Anne’s Church is one of the oldest in the city. The tower at Shandon became known as “The Four-Faced Liar” by locals. This was because of its notorious inconsistency in the times on each clock. It was also the first four-faced clock to be built until Big Ben in London in 1859. Check out Maldron Hotel Shandon’s page for more info on the Shandon Bells.

This historic landmark has been in use since 1788. It was built by the English corporation who governed the city at the time. The market adapted a new food culture in the 1990s, focusing on natural, local produce with influences from other provinces. Why not see what all the fuss is about? You can enjoy foods such as pasta, cheese, cured meat, sushi, amazing coffee, and freshly baked goods. It’s also just a short walk from both Maldron Hotel South Mall and Maldron Hotel Shandon Cork! 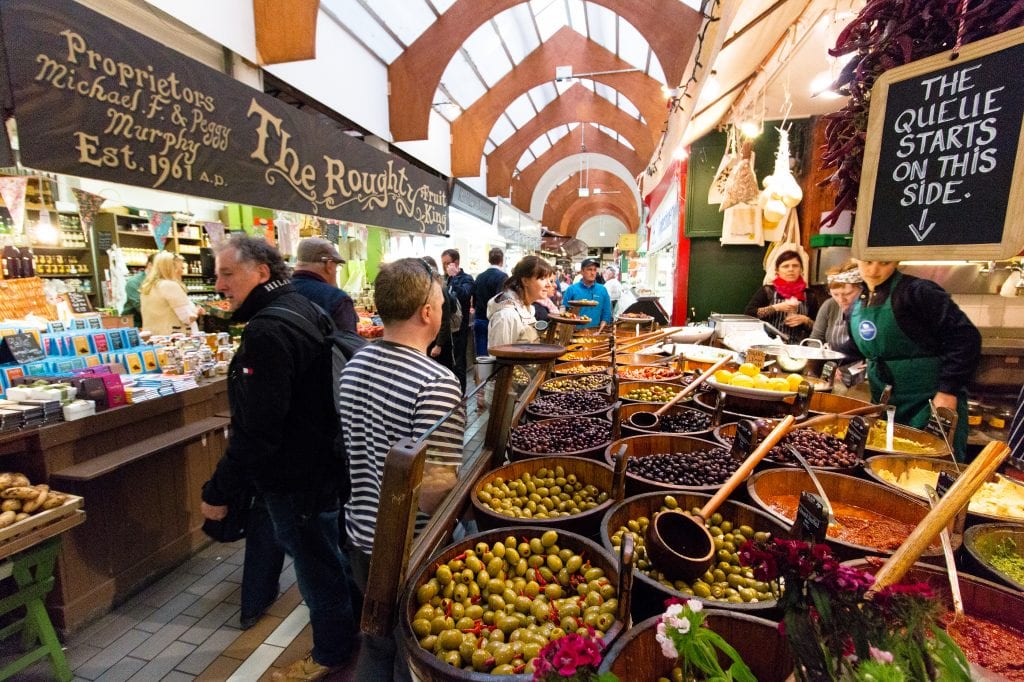 In honour of the town’s patron saint, the locals of Mitchelstown, Cork walk the 1,000-year-old causeway at Saint Fanahan’s Well. The beautiful tree-lined causeway is quite the hidden gem, adored by Cork locals. It’s definitely worth a visit. Mosey through the ivy twisted, tree-lined walkway and get a sense of Cork’s enchantment. It will be as if you’ve stepped straight into an Irish myths and legends book.

Fota Wildlife Park was first established in 1983 after Dublin Zoo had developed as much as it could at the time. 70 acres of land at Fota Island was used to create a natural and open surrounding for the animals with no obvious fences or walls. Since then, the park has expanded and now spans across 100 acres. Fota Wildlife Park is the perfect place to spend the day when visiting Cork. 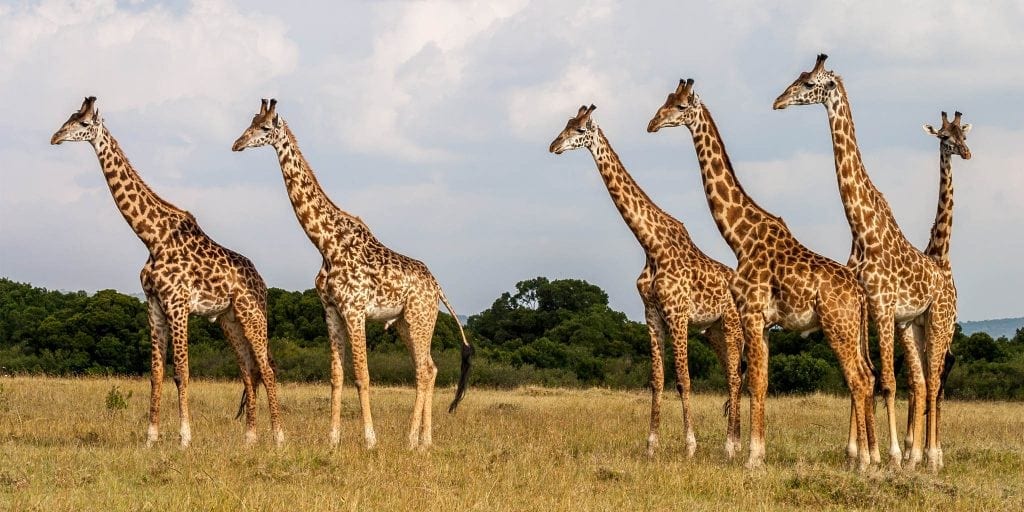 Known by the locals as “The Shakey Bridge”, it was first opened in 1927. It was repaired and restored in 2020. Engineers were careful to keep the beloved ‘shakey’ feature, for which the bridge is known. Being a protected structure, it’s Cork’s only suspension bridge and Ireland’s only pedestrian bridge of its kind. Experience “The Shakey Bridge” for yourself.

We’re sure you’ve heard of this famous landmark. This is definitely one of the most iconic attractions in Cork. Although not in the city, the 20-minute drive to Blarney Castle is a small price to pay in exchange for the gift of the gab don’t you think? There are many speculations about the origins of the Blarney stone. Our favourite is the story of The Earl of Leicester who was tasked with taking possession of the castle from Ireland. King Cormac McCarthy of Munster agreed to negotiate on many occasions but delayed the process with banquets and such. Queen Elizabeth I, became so irked when she received these progress reports, remarking that they were all ‘Blarney’.

Dating back as far as 1582, the Observatory has been a foundation of Cork’s history for centuries. First built by the townspeople as a watchtower over the harbour, its structure has been replaced many times. At one time, it was used for banquets, and even as an office block. Today, it’s main use now is scientific and educational. See the building or check out the exhibitions and planetarium. Check out whether there’s an event on, next time you’re in town? 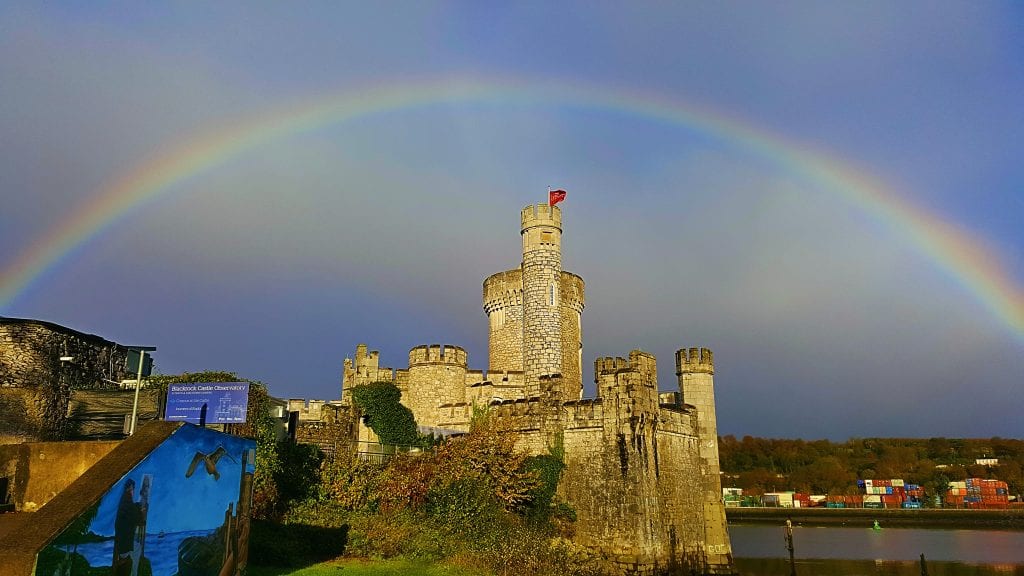 On the banks of the River Lee sits one of the most important buildings in Cork – City Hall. Having been rebuilt after ‘The Burning of Cork’ in 1920, the foundation stone was laid by the president and Taoiseach, Éamonn ae Valera in 1932. Why not take a tour of the splendid building during your next visit?

Also known as “Ireland’s Alcatraz”, Fort Mitchell is one of the largest in the world. Though the current fort was completed around 1850, the island has been used by the Irish and British armies since the 1700s. Previously a prison up until 2004, it is now one of Ireland’s most successful visitor attractions. Tours depart from Cobh harbour regularly every day, so be sure not to miss this one on your visit to ‘The Rebel County’.