Off The Beaten Track

Dublin: Off The Beaten Track

We’ve all heard of those classic landmarks, and tourist traps in the charming capital city; The Spire, St. Stephen’s Green, Guinness Storehouse… the list is long. Of course, if you haven’t seen those before you should, they’re part of what makes Dublin unique. But what about the hidden gems? We’re here to let you in on a little secret. Unearth the magic of Dublin with a visit to these hidden, local treasures!

Dublin, once a Viking settlement was first developed in the 9th century. The stone walls later replaced previous defences used to protect the then town. They were once a huge limestone structure standing 5-10 metres high in areas. Though, now only sections of the walls remain. The largest surviving section is visible on Cook Street, running 83 metres in length. It’s a pretty incredible experience to see them standing today, knowing how old they are. It gives you a sense of what old-time Dublin once looked like! Other sections of the wall still stand at St. Audoen’s Park, Essex Street, Ship Street, and Lamb Alley. 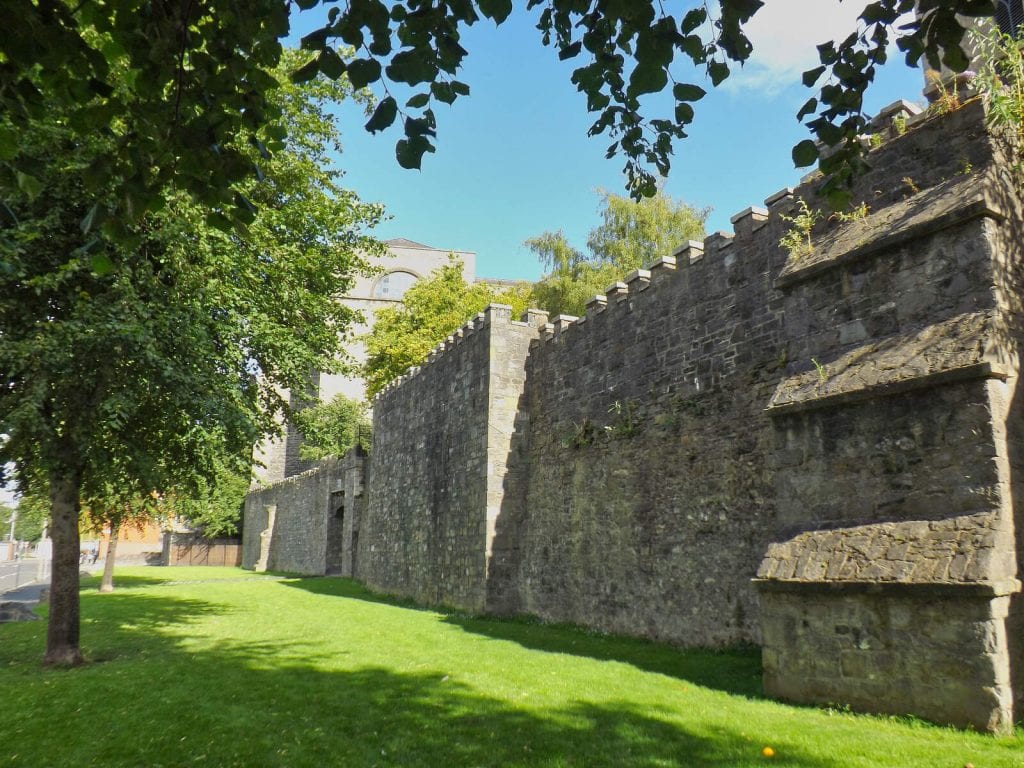 Close to Phibsboro, was the once-booming transport hub of Broadstone. When demand for new forms of transport arose in the 19th century, the Royal Canal played a key part. The area saw a harbour, humpback bridge and an aqueduct built, though most of which are now long gone. Canal boats brought passengers to and from the city to the midlands.

Later, a new railway company emerged as canal transport fell in demand. To make way a faster and more cost-effective way to travel, a new train station was built. The small harbour became a hindrance to the rail station when Spencer dock opened. To give way for better access to the station, that section of the canal was filled in.

By the 20th century, road transport and bus service became popular. Connolly Station became a preference in the city’s rail plans and Broadstone rail station was eventually closed. It’s now used as the headquarters for Bus Éireann. Why not take a gander down to Broadstone, now that you know the history of the area? Perhaps you’ll see fragments of its former glory?

Unlock the city’s true personality with a visit to Dublin’s secret garden. Surrounded by high stone walls, this gorgeous park is a 7-minute stroll from Maldron Hotel Parnell Square. Enjoy a walk around the flower-scented gardens and admire the romantic bronze sculptures. An unusual character of this park is that 80% of it is water, a serene duck pond being its main feature. Once a reservoir, it supplied homes until 1885 and two famous distilleries until the 70s. They were the nearby Jameson and Powers whiskey distilleries. You’ll also find seating, a playground, exercise stations, beehives, and a games area in the park. Opening hours change according to the season, so make sure to check before visiting.

First built in 1783, replacing the former Hospital and Free School of King Charles II, this building is one of great significance. The ‘Blue Coat School’ was a school for boys of poor families, known for its military-style uniform. The original school was built in Queen Street but by the 1770s, it was in danger of collapsing. The new building was in use by the school until 1968, when it moved again to Palmerstown. The stunning building at Blackhall Place is now used by the Dublin Law Society. Such a lovely, historical structure is definitely worth checking out.

Want to find the most intact collection of 18th-century Georgian houses in Ireland? Look no further: Henrietta Street features just that! Built to be homes for society’s most wealthy families, the street later became a hub for lawyers. When Dublin’s population rose after the famine, landlords saw a demand for cheap housing. They made many dwellings within these townhouses, often housing up to 100 people in one! The beautiful Georgian architecture is the very essence of the city’s charm. Check out 14 Henrietta Street, now open to the public to experience 300 years of city life! 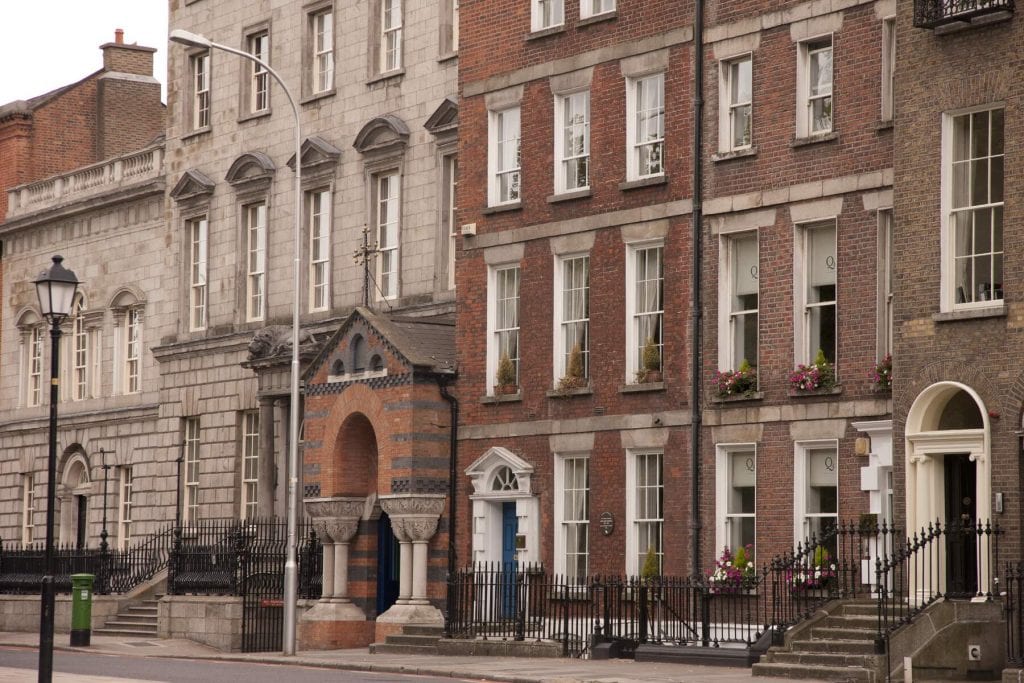 Nestled in the centre of Dublin’s best-kept secrets, is the perfect hub for your city staycation. Maldron Hotel Parnell Square is within walking distance of these lovely city treasures. With a wealth of attractions on your doorstep, this newly renovated 4-star hotel has all that you need. Enjoy comfortable spacious bedrooms and chat with the friendly staff. They’ll be happy to share their local knowledge and help you make the most of your city break. Relax after the day’s adventures with dinner in the Grain and Grill restaurant or enjoy a drink in the hotel bar.